Posted on January 24, 2019 by Marieta Christopoulou 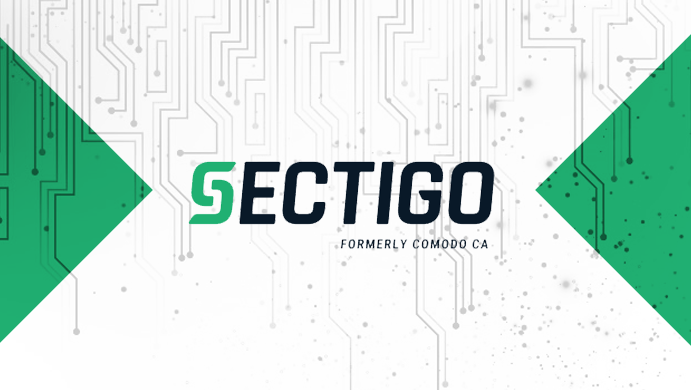 Encryption is a one-way street, not only because it is rewarded by the most popular browser, but mostly because it is the most eloquent type of proof that you care about the safety of data, entrusted to you by your visitors. Therefore, we do not doubt at all that you have made sure to activate an SSL certificate, through the wide range  END_OF_DOCUMENT_TOKEN_TO_BE_REPLACED

Chrome 69: One step closer to make encryption the norm

Posted on September 21, 2018 by Marieta Christopoulou

Update 10/29/2018: As it has been pre-announced, the 70th version of Chrome has arrived and introduced the red “not secure”.   As you already know, since July Chrome has started to label all HTTP sites as “not secure”. This was just the beginning of its intense efforts to make encryption the norm for Internet traffic. Chrome 69 has arrived some days ago and took  END_OF_DOCUMENT_TOKEN_TO_BE_REPLACED

The ultimate guide to different types of SSL

Posted on September 7, 2018 by Marieta Christopoulou 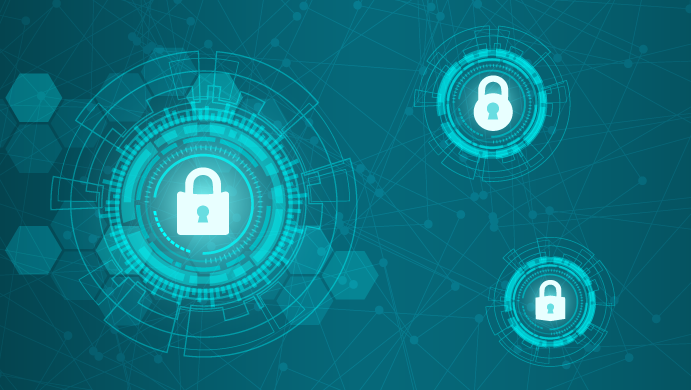 It was in the summer of 2018, when Chrome made clear that encryption is the only way forward. The 68th edition brought red “not secure” for HTTP sites, while from the 70th edition onwards, this indication became more intense. As for now, when someone tries to enter data in a form hosted on an HTTP site, the “not secure” turns red. This  END_OF_DOCUMENT_TOKEN_TO_BE_REPLACED

Chrome 68 came with a big change

Posted on July 27, 2018 by Marieta Christopoulou 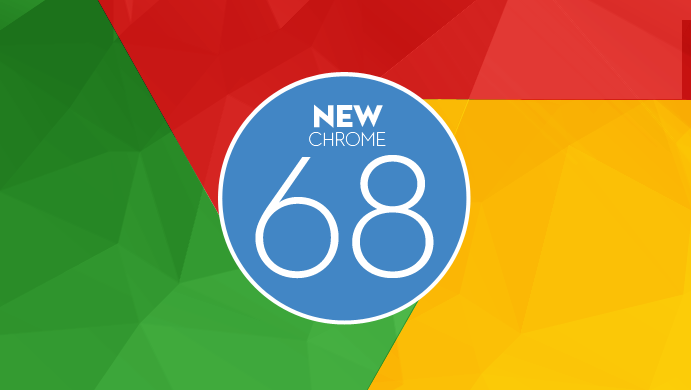 Update 10/29/18: As it has been pre-announced, the 70th version of Chrome has arrived and introduced the red “not secure”.   The last two years, Google is making strong efforts to eliminate the use of HTTP protocol. Through Chrome, its own popular browser, the tech giant tries to convince everyone that “HTTPS” is a one-way road. In case you are still not informed  END_OF_DOCUMENT_TOKEN_TO_BE_REPLACED

Mixed Content: How to avoid it when using SSL/TLS

Posted on July 18, 2018 by Marieta Christopoulou 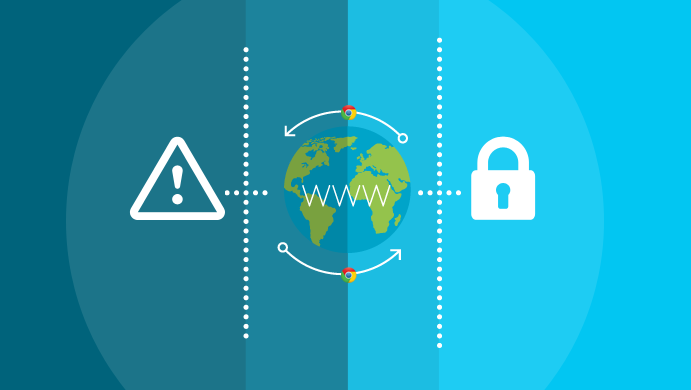 The Internet is flooded with sensitive data and there are many intruders out there willing to exploit this kind of information. As a webmaster, you should fight against them through useful tools that are available nowadays, aiming for data integrity, privacy and critical security of the website’s information. One of these tools is SSL which stands for Secure Sockets Layer and it  END_OF_DOCUMENT_TOKEN_TO_BE_REPLACED